Clear as Gin and twice the price...

The title is an old analogy but has more than a thread of truth to it.   I have recently joined a club which has water on one of the east Yorkshire chalk streams .  I am sure that the stream like so many  is a shadow of its former self and that predation by otters and the black plague has taken its toll.  This together with water abstraction and climate change has changed a once pristine trout filled stream beyond redemption but....... 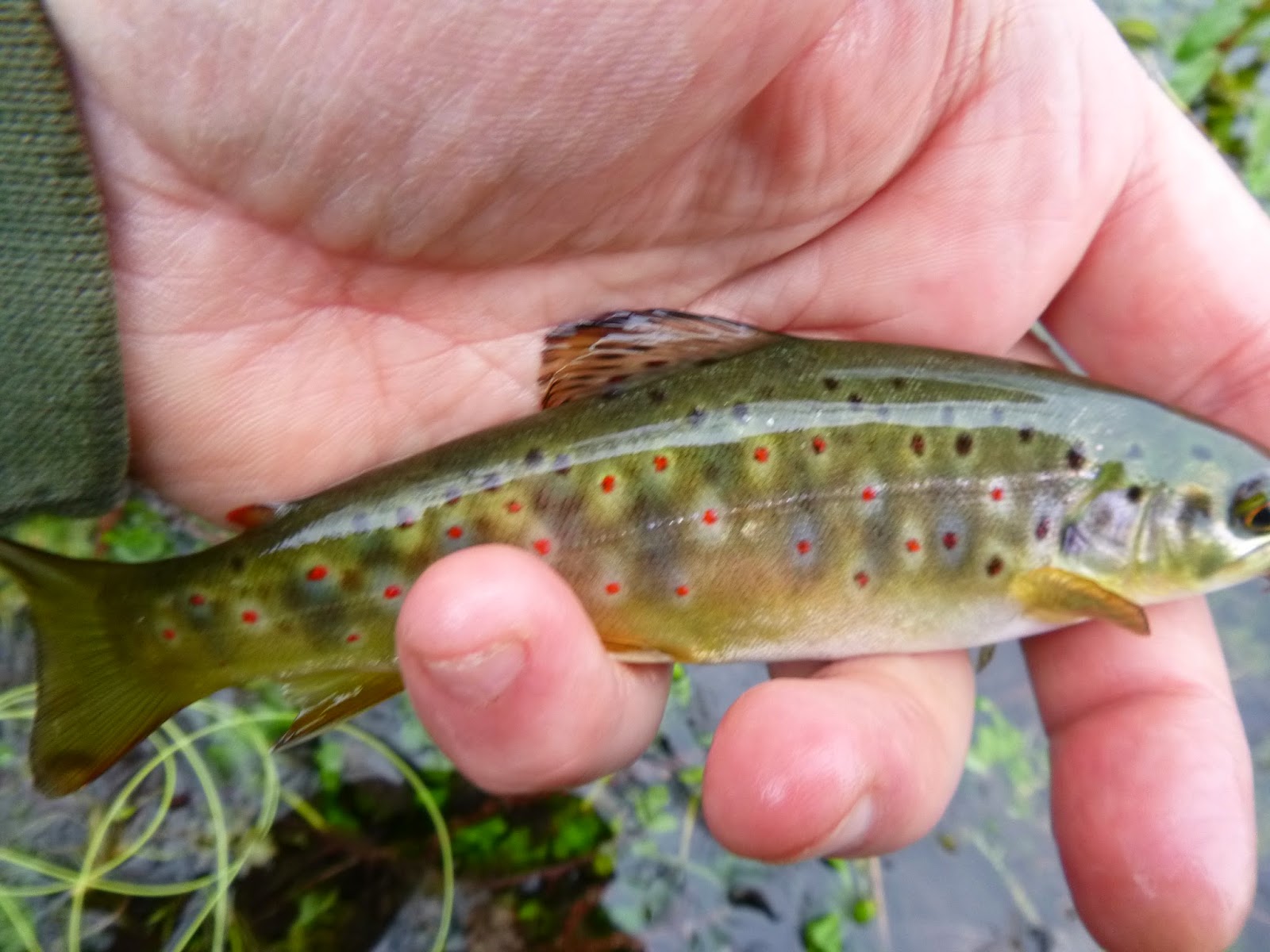 For me it is the realisation of a long held fascination.  I have fly fished for nearly 40 years and have fished a chalk stream on only a tiny number of occasions.  Since I first picked up a fly rod the chalk streams have been hailed as the ultimate and so the opportunity to have a rod on such a  stream was to much to resist. So the opportunity was seized. 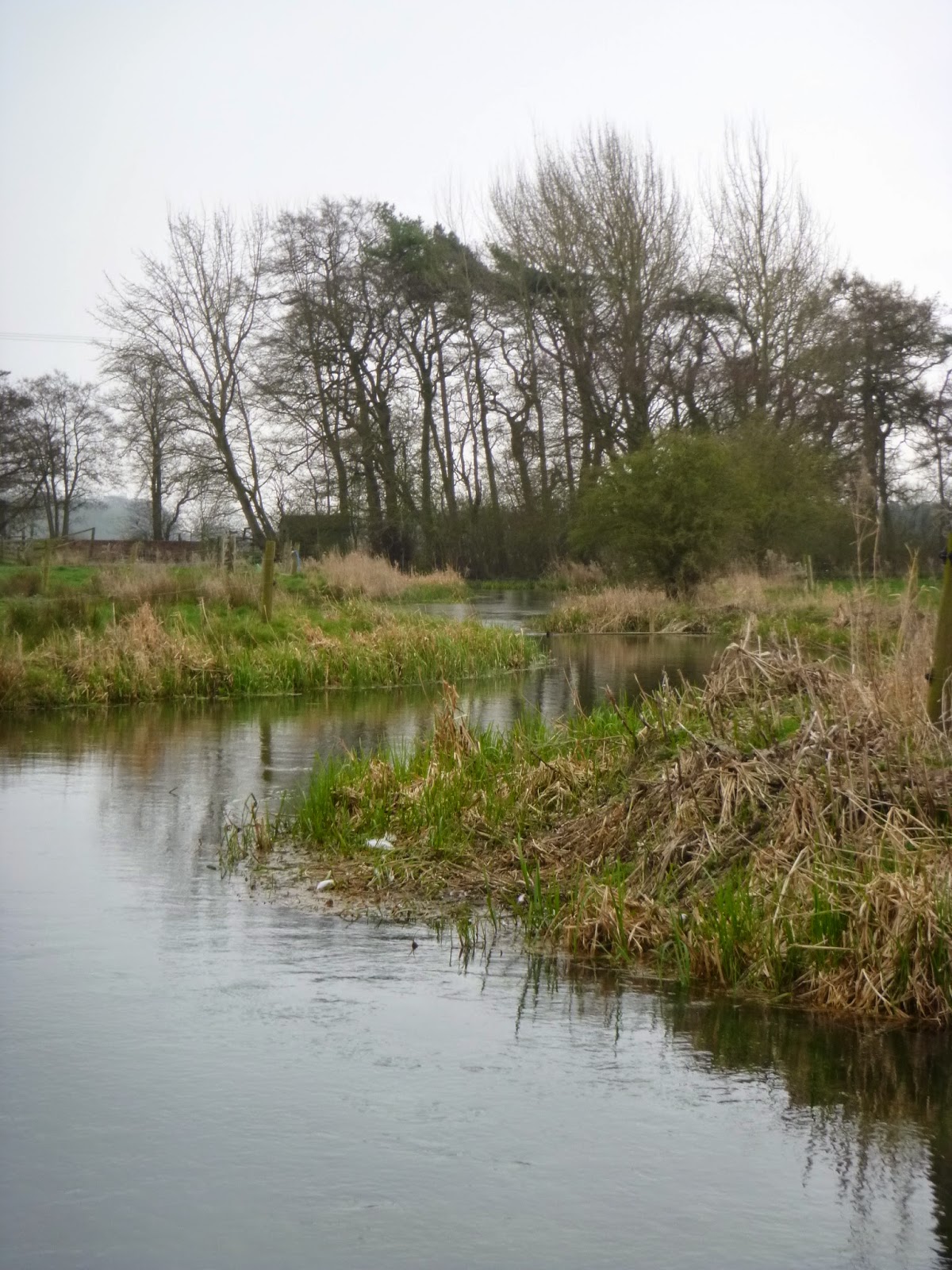 Today a dull dank day in early April was my first day on the bank.  Logic told me that I should wait till the month end or even May the hawthorns would be about then and the fish would be looking up.  But like a kid with a shiny present on their birthday I didnt want to hear wait till the summer to open it I wanted it now.  So with an optimistic view of the weather I took to the bank.  Tying  a size 18 cdc f fly to the tippet at the car I was making a statement it was a fish on the dry or no bloody fish at all.


Today there was a cool breeze in fact I would go as far as saying that even on a stifling august afternoon there is always a cool breeze on the wolds anyone who has fished there will testify. As I walked upstream the first fish I saw was darting upstream spreading panic as it went.  Note to myself.  The water is clear dont let the buggers see you.. 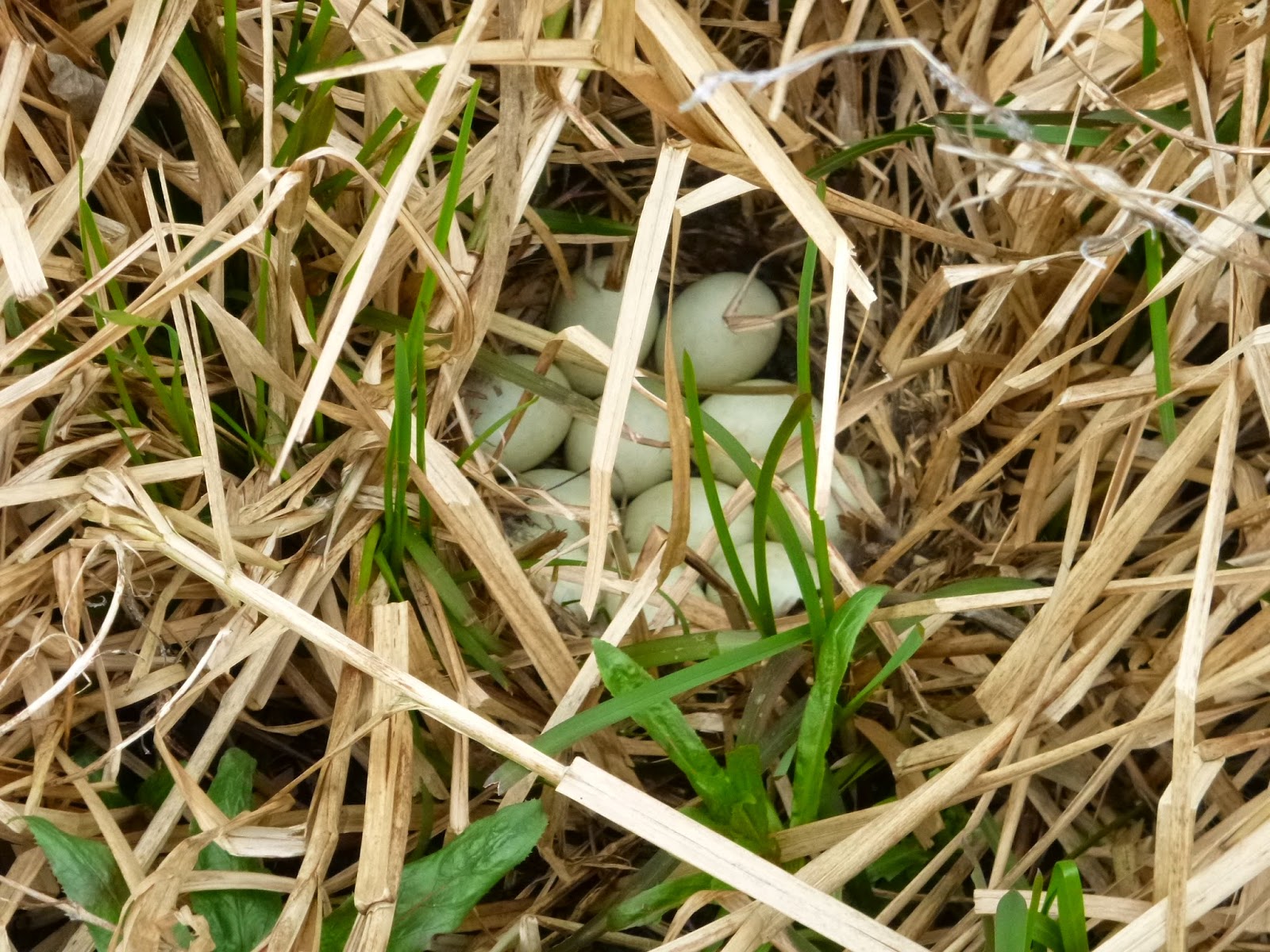 After half an hour or so of taking in the scenery  and the signs of summer including the mallards nest  and looking at the circling buzzards and bands of goldfinches I was relaxed and then I saw them . Those distinctive expanding rings of rising fish not just one but a few under an overhanging tree and near to a small inlet they were small but they were rising.  I would like to say the the first cast was a brilliantly executed cast that landed perfectly and was instantly taken because of my perfect presentation .  The truth however is that my first cast hooked a cattle fence on the back cast and ended up having to change the tippet and the fly.  Whilst I was doing that I became aware of another nearer fish rising steadily. 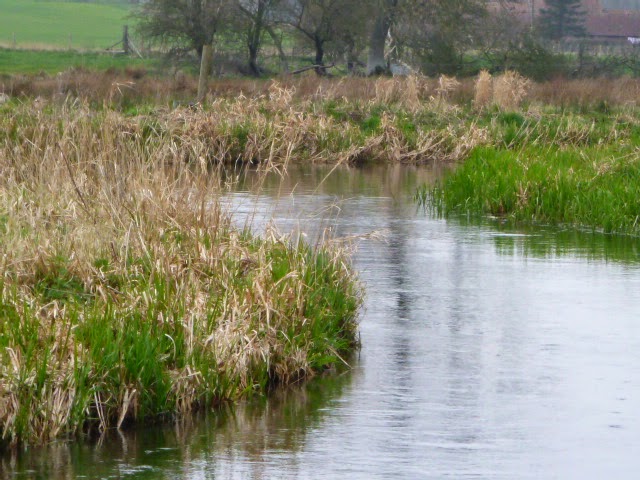 The cast that followed was decent the fly drifted drag free for long enough to deceive the trout that with the enthusiasm of youth fell to my deception. 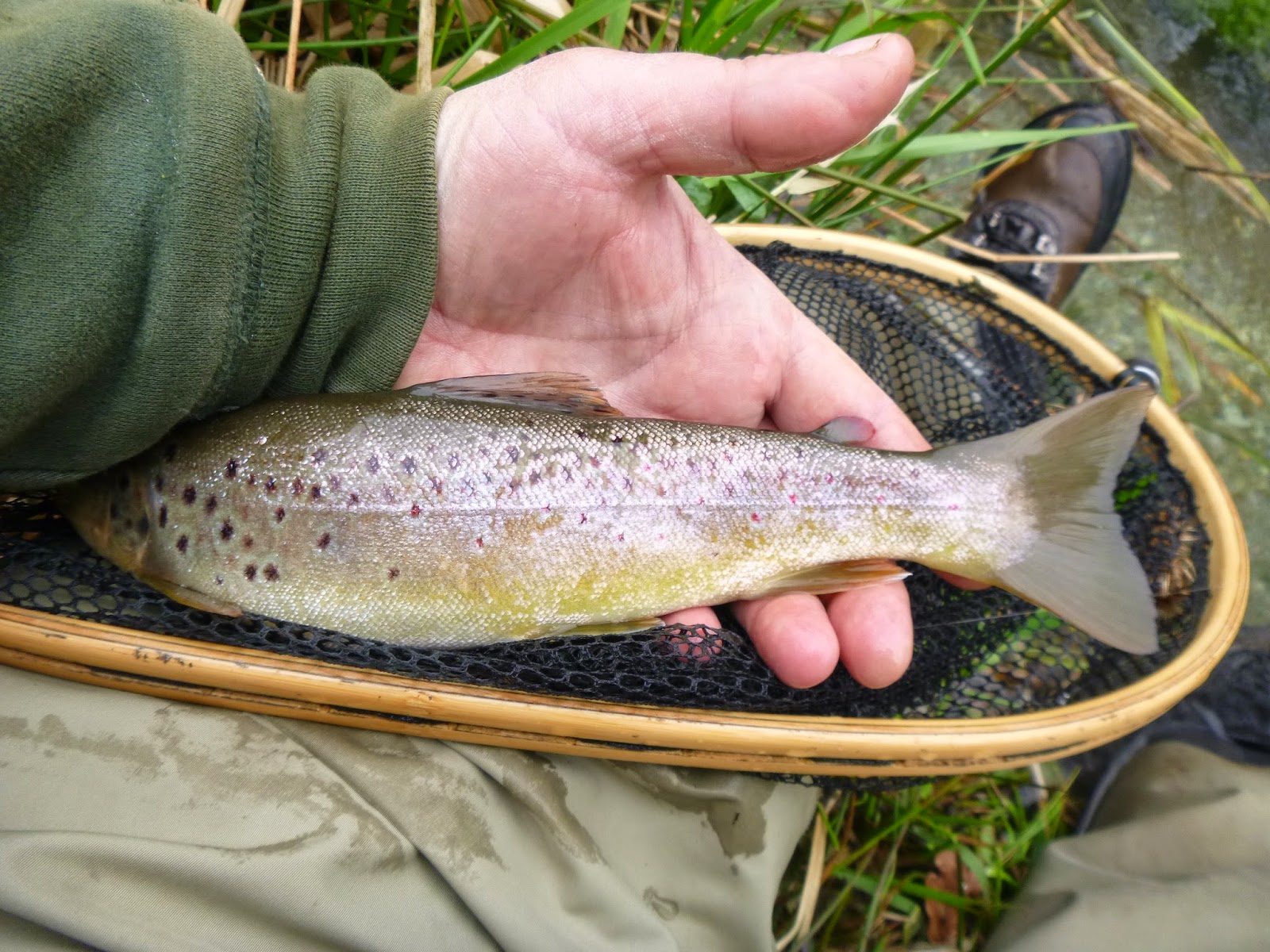 After that fish a couple more enthusiastic small wild trout followed suit and then optimistic nymphs deceived a couple of stockies in the deeper pools but that little small wildy was the days highlight.   The summer is looking brighter already,,,
Posted by Becks and Brown Trout at 21:25

Gorgeous colors on that wild brown! Nice to see someone having some success with dries. It will be little while before the fish are looking to the surface over here

Hi Andy. I was not familiar with a Chalk Stream so I went out on the Net and took a look. Sounds like an incredible place to fish. Would love to have a stream like that over here in Northern California.

Hope the river produces for you this year Andy. Nearly all of my fishing is confined to spring-fed rivers, can't beat the clarity.