Change is in the air.

For the benefit of those people who don`t live in the UK there is an old joke here about us not having a climate , we just have weather .  Well in the last month we have experienced a lot of "weather" ; something that was dubbed "the beast from the east".  Which basically was a pretty severe blast of snow carrying cold air from Siberia . 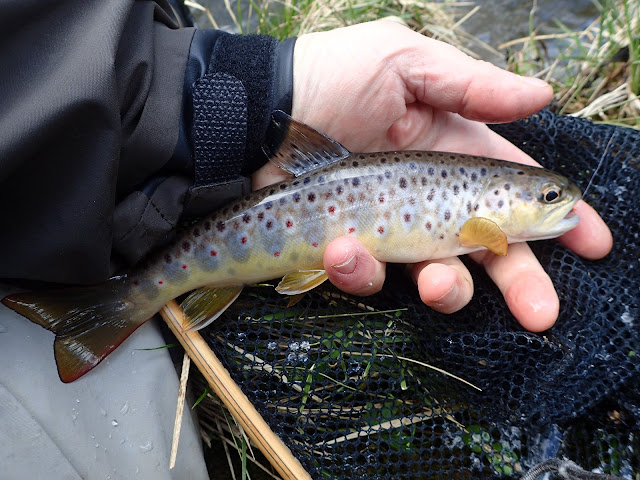 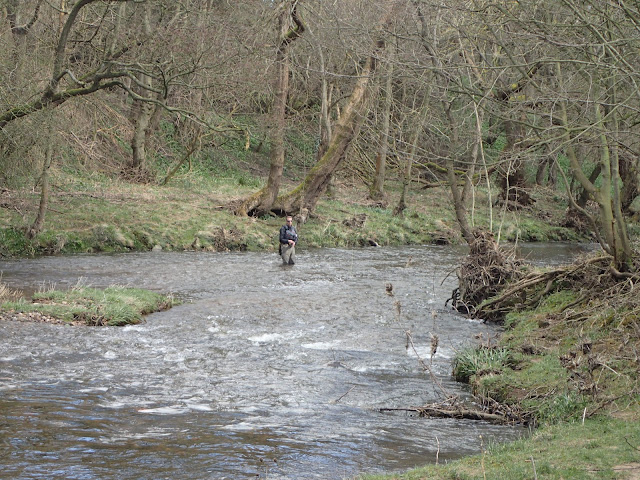 Now to those of you from Canada and the like: I know you will think what the hell are we talking about ? ,  I accept that you guys really get real cold and proper snowfall.  But you see here in the UK.  Weather wise, we never really get a proper anything .  When we get a "hot" summer ie it gets above 20 C people faint and mutter about global warming ,  dry summers meaning at least one week of no rainfall inevitably bring about discussions about water rationing .  Where heavy rainfall occurs it soon causes flooding due to over zealous upland drainage and the clinical straightening of water courses allowing water falling on the uplands to almost instantaneously overwhelm lowland rivers and create floods.  Truth is despite is despite an national obsession with the weather we have no bloody idea how to deal with its ill effects on our ageing infrastructure and new housing stock which has been built on the flood plains that were dry during the few hot summer. 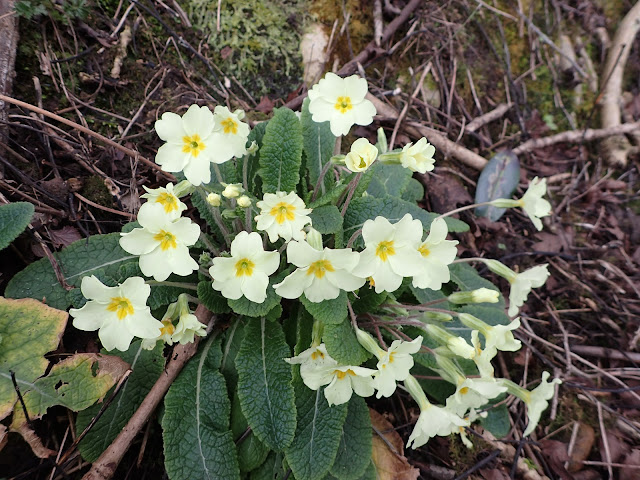 Anyway today was a very special day.  The first day of the trout fishing season .  Astonishingly it has been a day when a window of  fine weather has held sway.  Our little beck is for sure running very high but at least the colour has dropped from the high water.   I had just one fish to show but as is always the case the first fish of the season is indeed a special gift and it was a small but perfect wild brown trout . More snow is forecast for next week, Easter it seems will be a cold affair this year.  But at last things are on the up.  Today the primroses were blooming and the wild garlic is coming through. 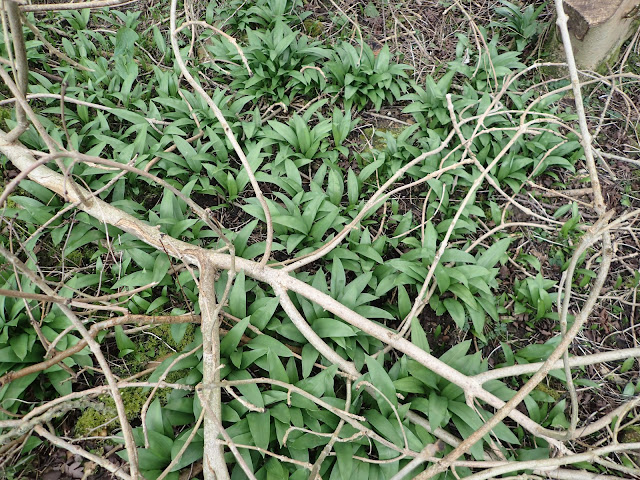 This year I intend to change the blog a little I pretty much lost my way with it this last year.  You will see a bit more of a diary look to it and the odd smattering of fly tying too.   Blogs seem to have fallen from fashion somewhat of late , I can't  quite decide if this one has run its course or just needs a change in direction .