Despite saying that I wouldnt be posting for a while the flooding that has so devastated areas of Yorkshire and the rest of the North over the last few days stirred me to put the metaphorical pen to paper .  I have huge sympathy with those that have been directly affected by the flooding and hope that those poor unfortunate victims are both asisted now and will in the future be better protected,. 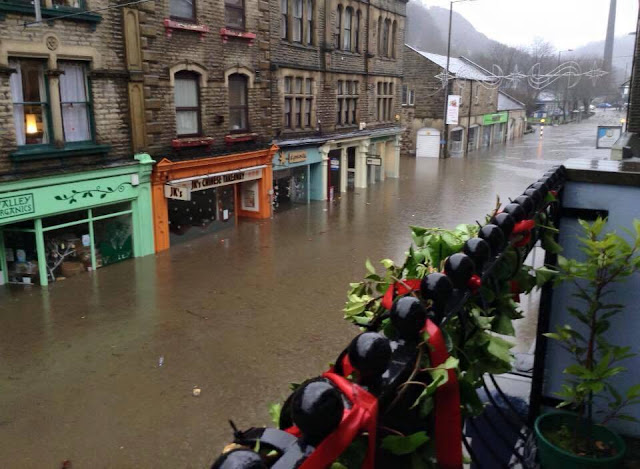 But I fear that once again the opinion of how to provide that protection will make us  hear the clamour for higher longer and more expensive flood defenses . Which I also fear will do little else but shift the problem further down the catchment.  The same with dredging  a hugely expensive and futile operation , especially without correct upland and famland management to avoid silt erosion and depostion.

The arguements and expert opions are well known and well publisised but seem largely to fall upon deaf ears .  The few that seem to be willing to put their heads above the parapets and dare to suggest that perhaps the answer may lie in upland management and holding the rain where it lands are dismissed as radicals .  Yet the experts agree and the governement ignores them, desperate not to upset the landowner and farming lobby . The governent not only denies the experts it even kills its own EA report which states that dredging is not the answer


The health of our watercourses gos beyond the angling community, its wildlife and the people that live along and around it .  Isnt it about time when we can send men into space that we learn to manage the rainfall that falls on the land,

All that water in the picture is simply rain that fell on the land and then we contrived to allow it to run off the land quickly and flow through a network of rivers that we have managed into highly effective drains , the conclusion is obvious . It reaches a pinch point which is usually a valley bottom  around a settlement and bursts its banks . Its obvious to me surely its obvious to everyone.   Ignore the global warming and climate change red herring the facts are plain and simple but it seems the government just cant see them.

If you find yourself landing on my blog for the next few  months . Its entirely possible that you will see absolutely nothing new.  Now this may make a refreshing change for you or you may feel a need to rush about wailing knowing that one less thing is available to break the shack nasties otherwise known as the close season.

This winter through till the spring I have taken a contract to work for a client who will send me to various far flung corners of the country. Beleive me from what I have seen so far it doesnt get much far flunger than  Somerset .  Oh and I know flunger isnt a word but I kind of like it.  If you are from Zummerset dont be offended you know how us Yorkshiremen are for other counties...

Anyway that and the fact that I have just lost my mum after she suffered a long battle with dementia has rather left me in the state of mind that I really dont think I will feel like writing much for a while.

Should a I awake from the torpur sooner than the spring . I shall get back to it.  As it is have a tremendous Christmas and for those hardy souls amongst you still fishing , Tight lines.....I will leave you with a pic of what it`s all about..... 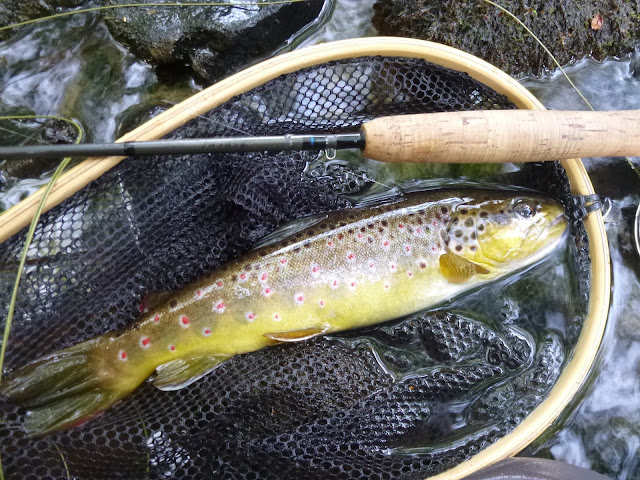