Its getting to that time again.....

Activity on this blog over that last few months has been pretty dreadful,  I am rather afraid that the general malaise caused by my lack of piscatorial activity has resulted in bugger all of any substance been added to the blog.  Its not that I haven't been thinking about fishing, after all in my idle hours I think about little else ,  the planning of trips , renewing and adding new club memberships.  It is on my mind often.

However at last I am starting to get organised for the forthcoming year ,a pair of Sims waders that are only a couple of seasons old which have all the water tightness of a pair of crutch less tights ( not that I have ever worn any) have now been dispatched to Diver Dave who has reported leaky seams and pinholes but very repairable,  I have been stepping up my tying of various shrimp patterns for upcoming Cuba trip and I am waiting on responses to my application to a different fishing club for migratory fish just to mix things up a bit this year.  In a weeks time I am heading down into the midlands to the British Fly fair.  An event I have been planning to visit for a few years but haven't managed it before.  I will return with even more fly tying paraphernalia to add to the large collection of thread ,fur and feather lurking in my fly tying desk. I will be searching out stuff for salmon and sea trout flies.  Retail therapy my wife calls it.

The season certainly cant come soon enough its been a winter beset by bad news .  Both at a personal level and in the wider theatre every facet of the things we as anglers hold precious.  I listen and read with dismay the ongoing tragedy which is the Scottish salmon farming industry with the state supported polluting of the coastal waters with huge quantities of toxins to support a badly run salmon farming industry that does untold damage to migratory fish.  In Wales the tragic pollution of the Teifi. Our precious rivers seem under attack on every level. 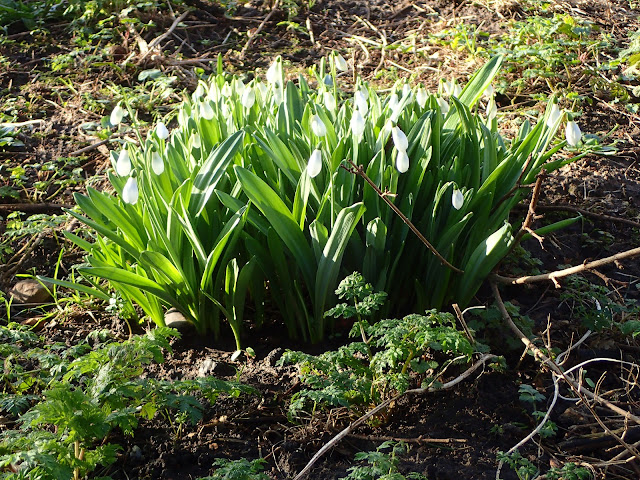 In the last year I have seen a friends fishing business forced to close due to flood damage but also due to the shift to Internet shopping and also to the widespread increase in cut price stores selling a range of fishing gear.  A factor that was significant in the loss of my friends business but it also occurred to me another added pressure on the rivers ,  I was in such a shop at the weekend to buy some motoring stuff. As I passed the fishing display I noticed an eastern European man with two grown up sons eyeing up a heavy spinning rod set up .  Rod , reel line and spinners hooks and stuff £25 . Now I have in the last season or two had cause to move on many such people who illegally fish our river. I am the chairman and will challenge those I know to be poaching.  I couldn't help overhearing the purchase at the till.  In a nutshell...

Polish gent. .Broken English. Can I fish anywhere with this ?
Young Shop assistant ... Ye sir you will be fine with that ..

Purchase made and of he went.. Now I am stood there thinking was he asking about the capability of the rod or seeking approval of his fishing location.  Now if that same question had been asked by Polish gent in my old friends shop or at one of the few genuine tackle dealers around I am sure the answer would be different.  Proper advice would have been given. Now I accept that such advice could also be ignored but at least an effort would have been made . Next time I stop such a guy down the river and he says I was told I can fish here by the tackle shop it will make me think....