Recently I was away down south and was lucky enough to receive an invite from my friend Peter ( he of walks and fishes blog) to fish a beat of the Itchen with him. Although I am now fishing a chalk stream on a regular basis the Itchen is one of those hallowed southern streams that carry a certain mystique.  So it was an opportunity to be seized  .  I arrived at three minutes past the appointed meeting up time due to the hideous southern traffic,  something  I was not happy about as to quote Norman Maclean " there's three things we're never late for: church, work and fishing" and personally I think fishing is by far the most important.  Being late for fishing is something I regard as pretty bad manners.  Peter however was oblivious to my late arrival. 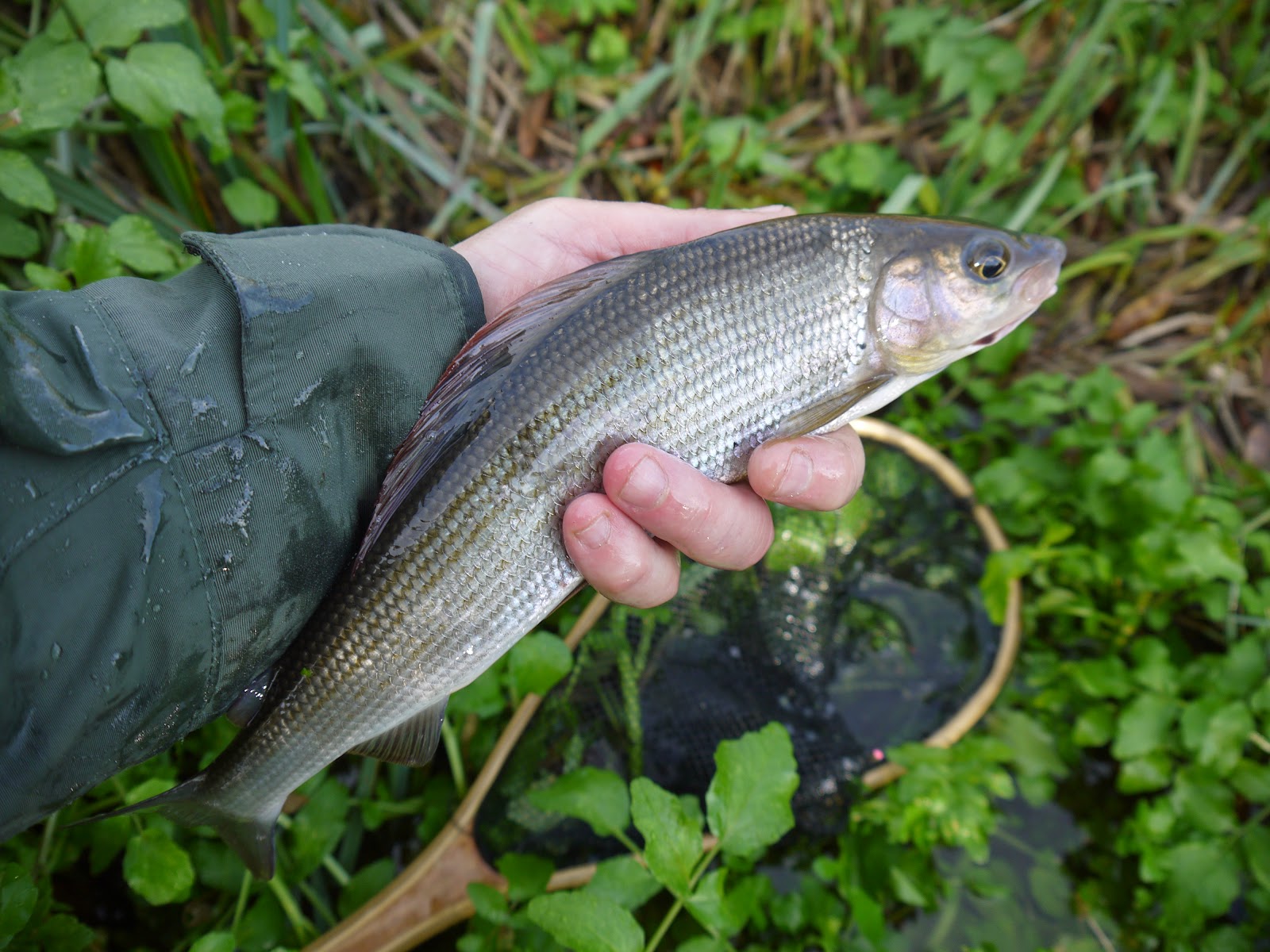 After a quick hello it was rig up and of fishing , Autumn days are pretty short affairs and time shouldnt be wasted on over indulgent pleasantries. After a quick demo from Pete on his tried and trusted rigs . I was away and fishing after 3 casts bingo fish number one .  I started with a two hook rig a size 16 bead head on point and a size 18 gammarus pattern on the dropper. It became apparent pretty quickly that I was picking up all the fish on the point fly and as the river obviously carried a very large head of fish I ditched the dropper shortly after starting, 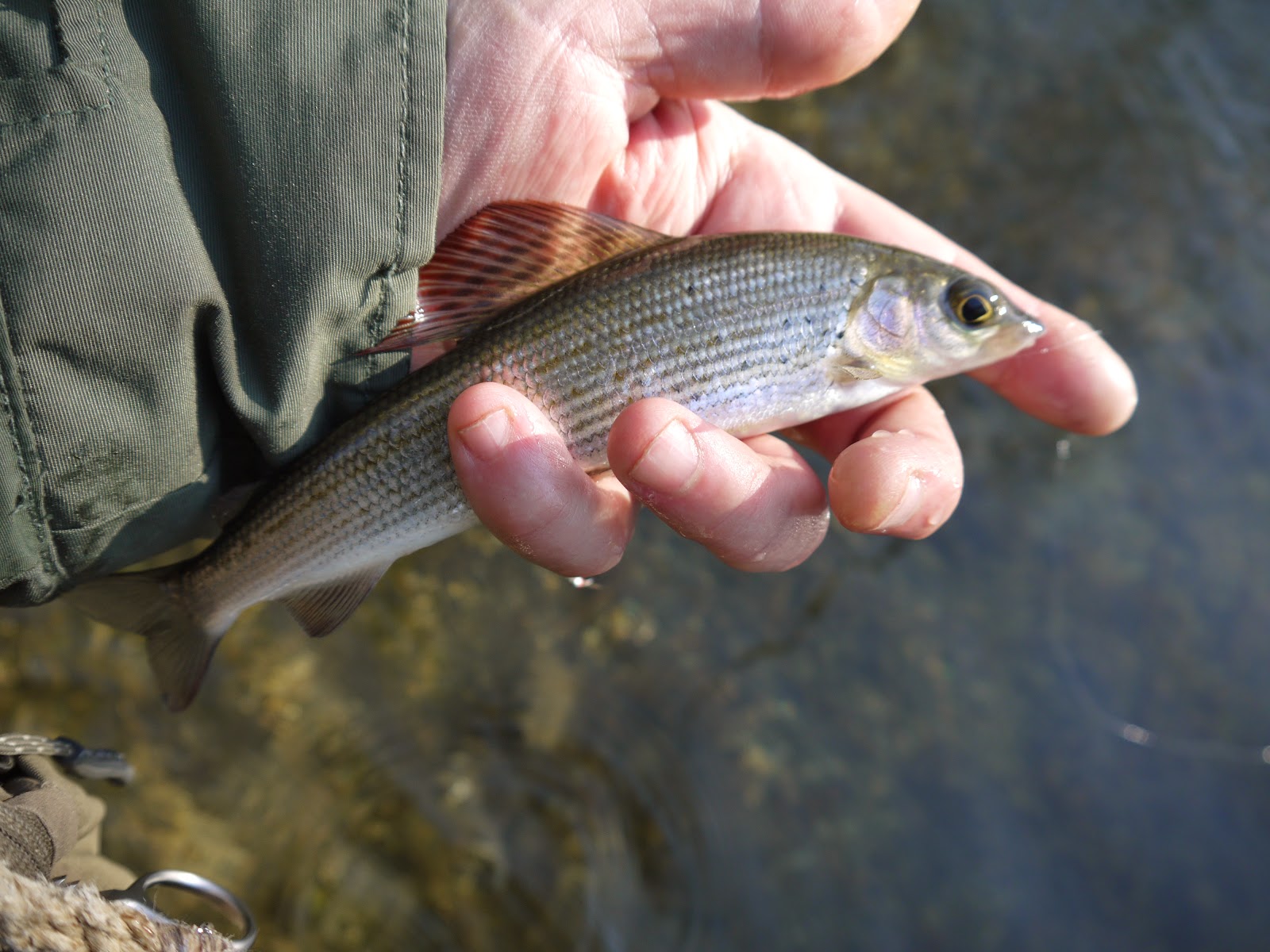 The top fish was pretty typical of the better fish I caught with perhaps 5 or 6 like that coming to hand the rest were smaller with a couple of tiny rainbows and a couple of very chunky OOS native brownies also throwing themselves in to the mix.  It is astonishing how many fish were in that length of river , some of the grayling were pretty big too with a few that looked around two pound. Sadly none of those decided to play ball. 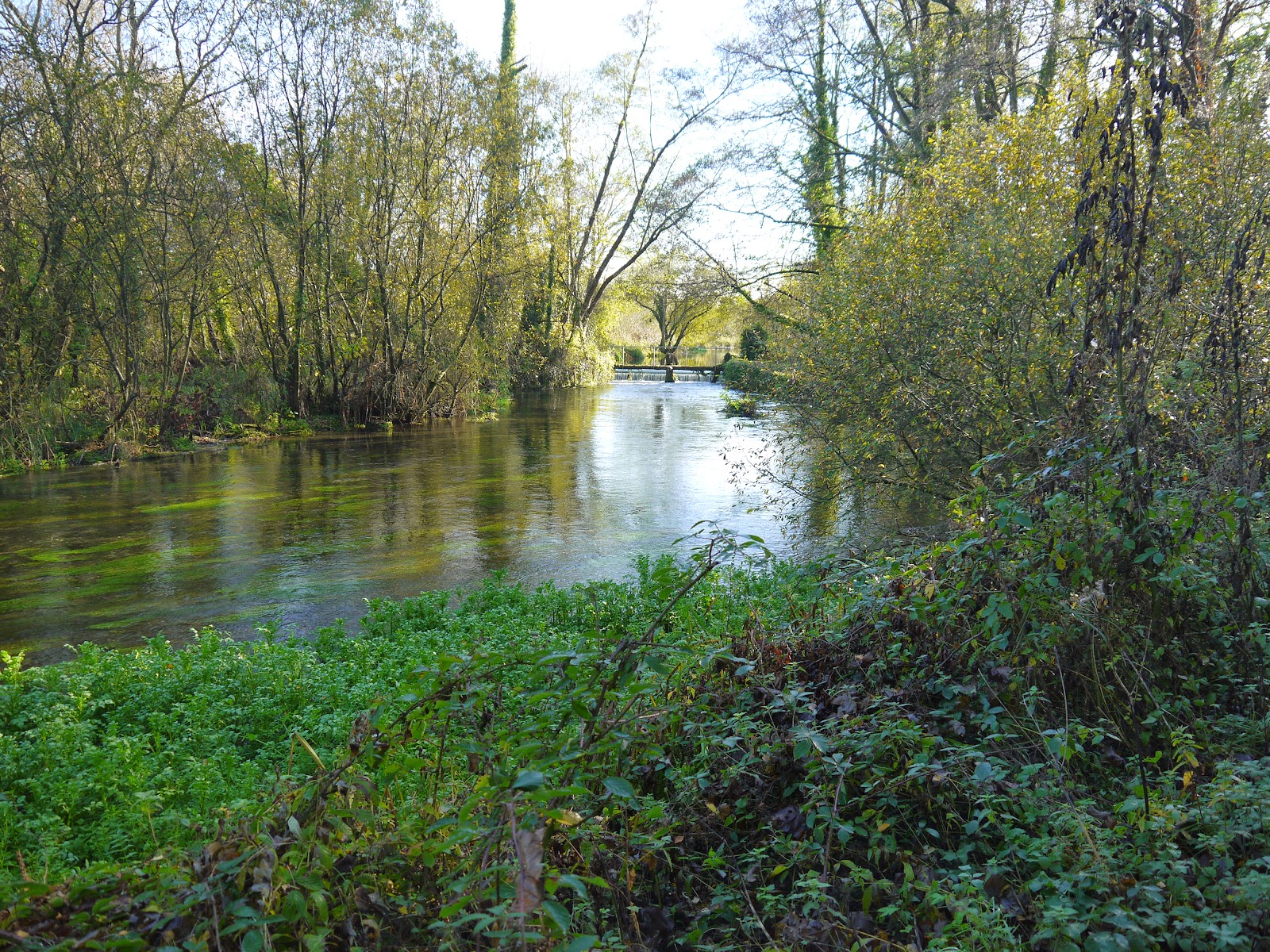 The river is very very pretty and even though it is into November the warm Autumn meant the trees still carried more than a hint of green.  The sunshine encouraged a hatch of olives and soon they were been intercepted by fish. So of went the nymph and on with the dry , catching a few on a dry was an unexpected bonus for me .  A short heavy shower killed the hatch and drove me back to the decent fishing hut where I found Peter also heading for cover. After the shower the rise disappeared so it was back on the nymph and another good few fish finished the day until we called it a day a little after three. 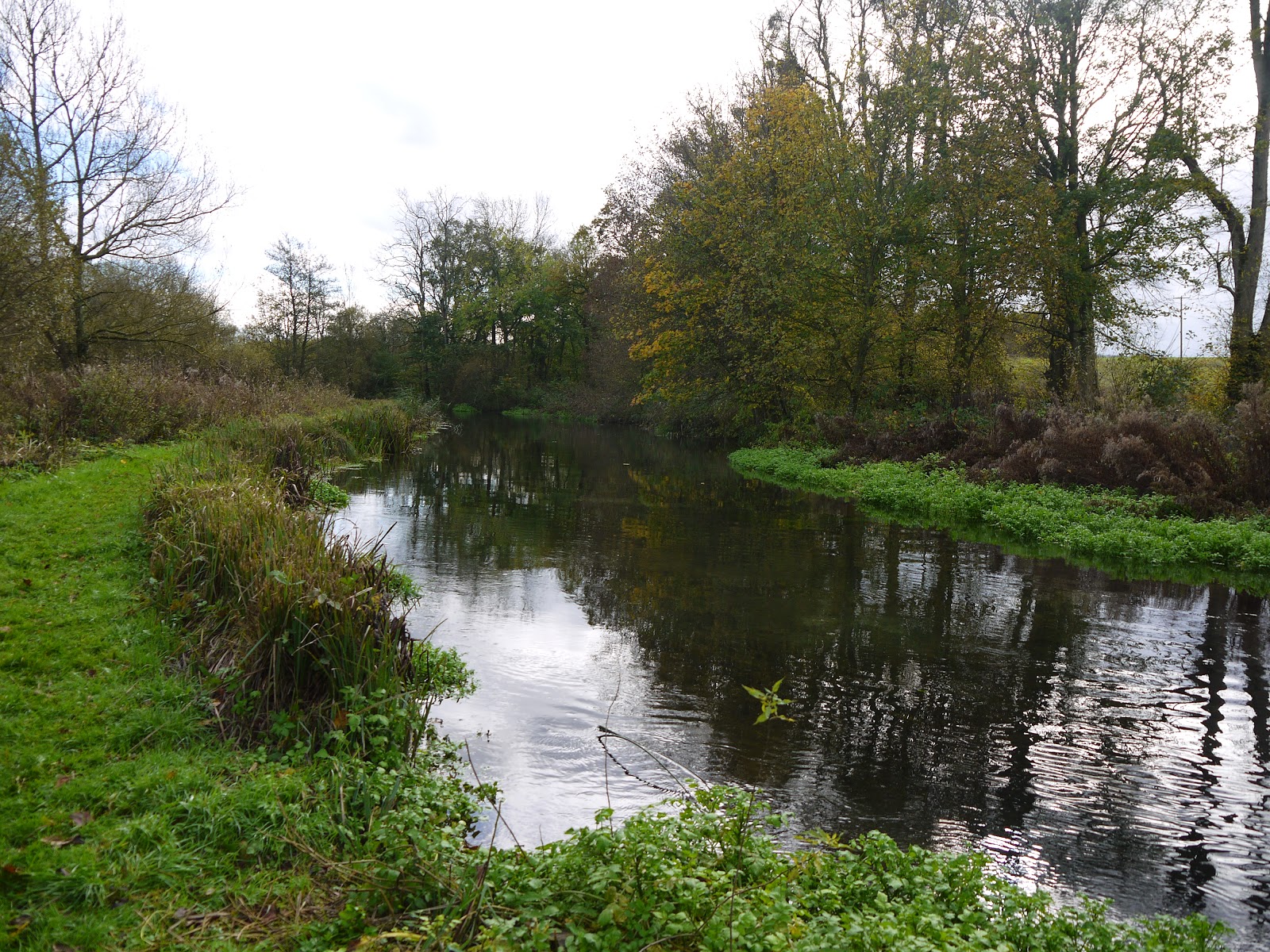 The beat has two small fishing huts . I figure that this one doesnt see a lot of use. Not quite what I would expect from a posh southern chalk stream. I must say the beat did not appear to be over manicured there was plenty of weed and overhanging branches and plenty of stuff growing in the bank sides too. In fact as nice a stretch of river as I have seen for a while. 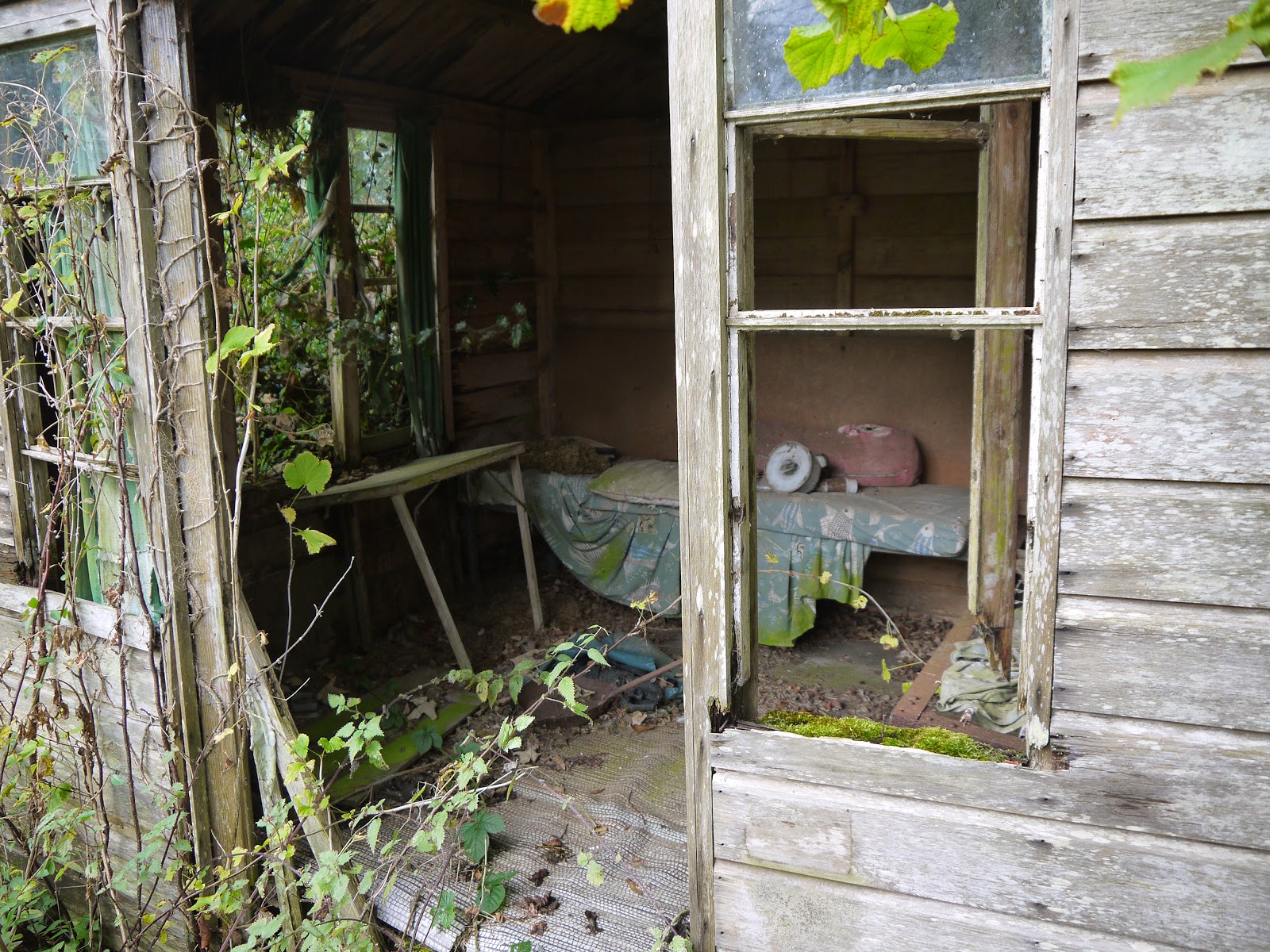 One thing i did notice, the grayling seemed to be less steely in appearance than my local spate stream fish.  But they did seem to like the same bugs I use up north.  Personally my thoughts are with grayling they are pretty catholic with their tastes but I do think they get wary of seeing the same things,  I rarely use brass beads for that reason. I reckon i finished the day with about thirty fish . I probably could have caught a few more if I had stuck with the nymph instead of playing with the dry for an hour or so,  but fishing is about more than just catching ,,, 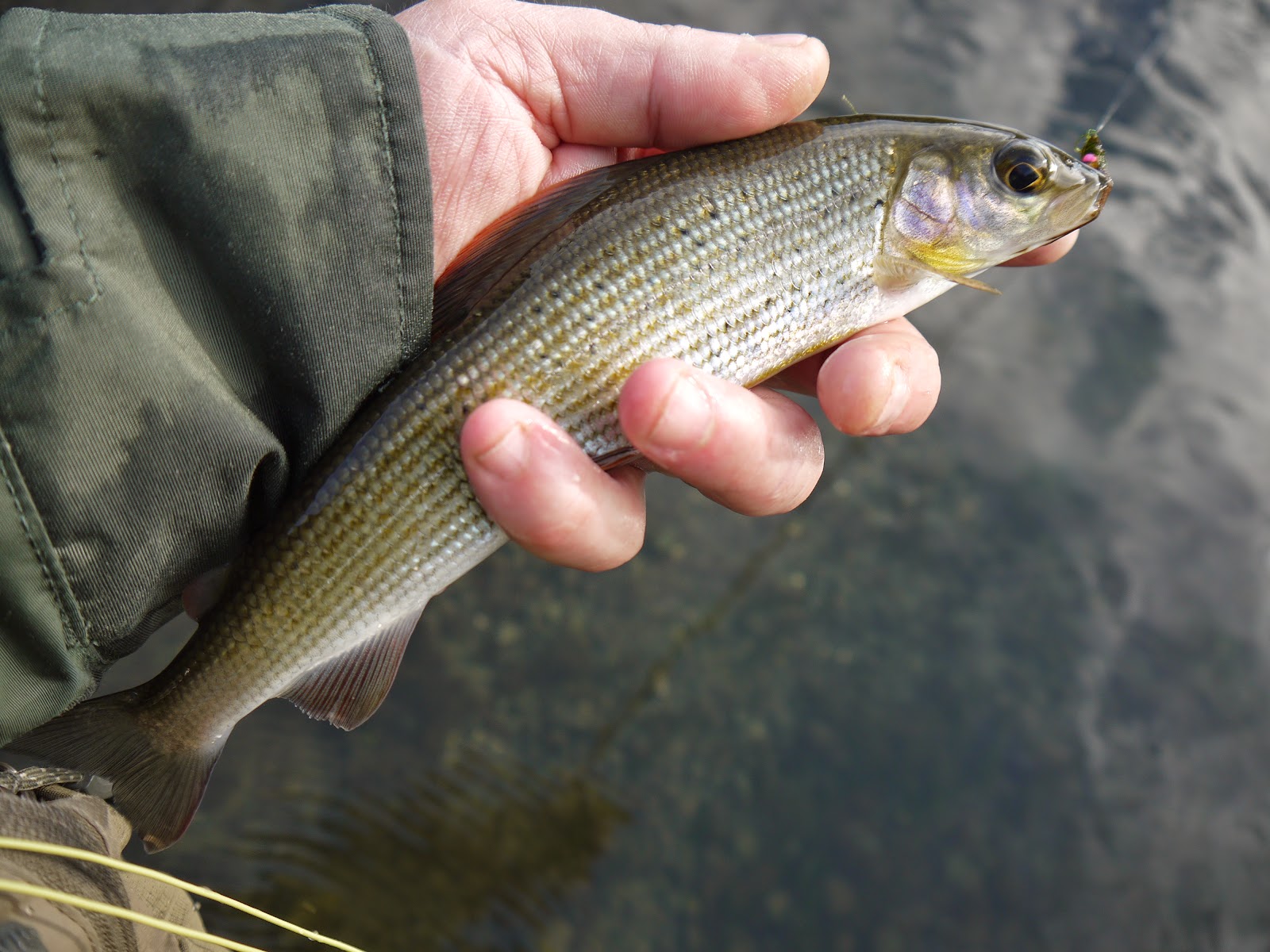