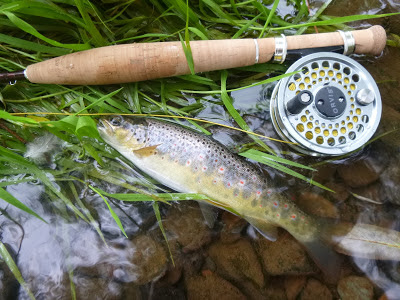 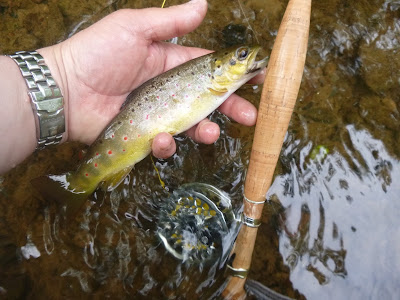 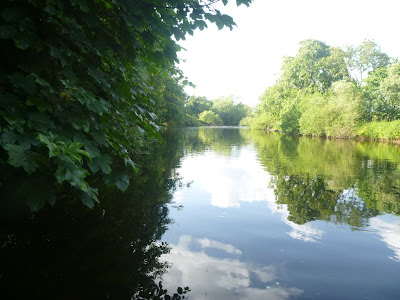 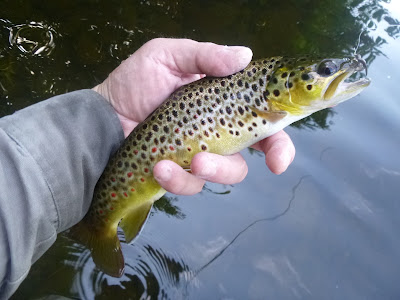 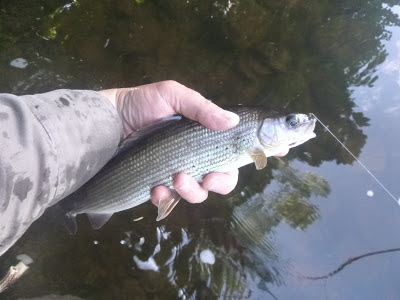 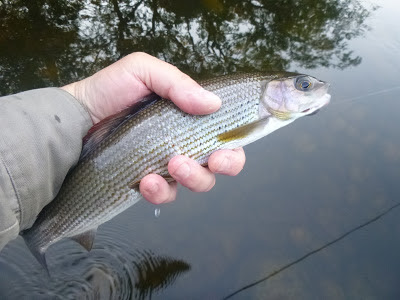 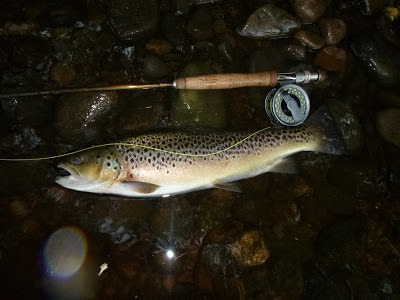 Posted by Becks and Brown Trout at 13:58

That last brown is a beast! Lately I've been tending toward lighter rods also.