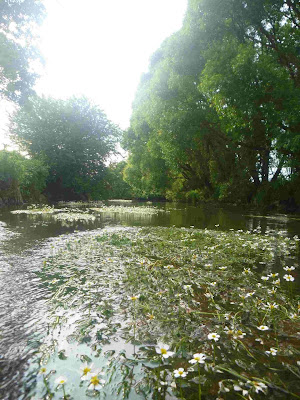 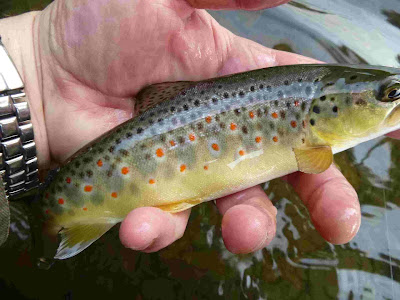 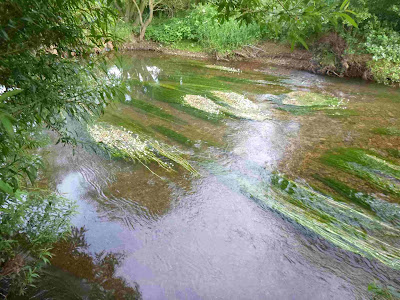 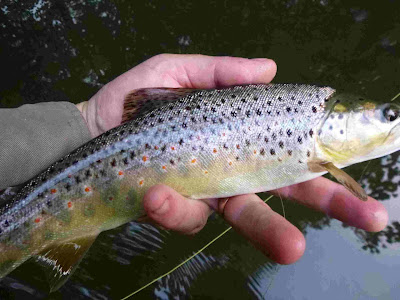 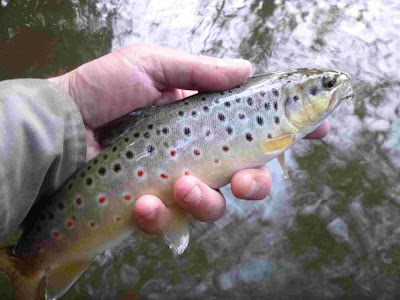 Posted by Becks and Brown Trout at 21:50

The pleasure for us in the Southern hemisphere (currently in the dead of winter), is to read these accounts of long warm evenings on the streams, and to reminisce about our last summer, or dream of the next. Thanks for another delightful posting.

Cracking report mate, I must try this dry fly lark!

You must try it and try not to have a nymph dangling under it...
Nice holiday pics bythe way...