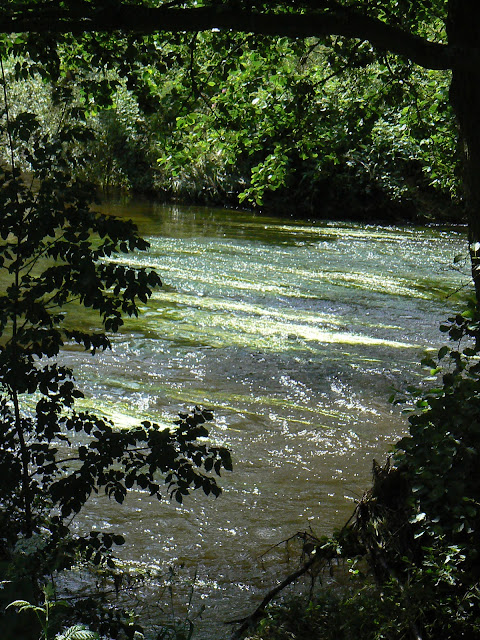 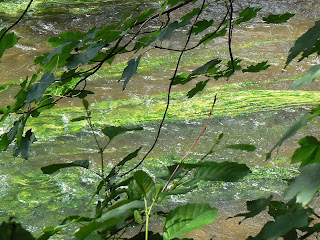 I have been laid up for the last couple of weeks following an accident in the kitchen I am now nursing a badly burnt foot. The rivers will have to wait a little while for me. This has meant I have been pretty much confined to the house. So inspiration for the blog has been somewhat lacking. Work has still been there for me to do during the day thanks to the modern wonders on the interweb. But on an evening I have been taking the opportunity to tidy up my gear and tie a few flies. Raking through the rods I never use and opening boxes of rusty flies from years ago it made me think.


Its strange how things often go full circle, all sorts of things and its the same with fishing, When I started fly fishing in the early 70s rods had just taken the leap from split cane to fibreglass a material with a moderate price and a slow action that opened up fly fishing to many. I know I couldnt afford a decent cane rod back then but the ABU glass rod got me on the river and fishing, since I have watched as rods moved through the various stages of carbon and boron and now sintrix and the like. Although the perpetual appeal that cane has for some has endured. Things have not ceased to change and not always for the best, Personally I like the slower end of carbon rods I have tried faster stuff but its not for me, I always hankered after a loomis streamdance , I admit the name and the hype had me, when I got one the reality of the rod was a anti climax it was to fast for me I think it wanted to be shooting line whilst I was still composing the back cast. It has now moved on to someone able to keep up with it. I do hope I have now negotiated the minefield of tackle temptation and the rods I have now for me are perfect but I suspect at some point temptation will overcome me.


Last year I had a Bruce and Walker 9ft Riverfly rebuilt , it had a brand new handle and reel fitting as I wore the old handle out, I bought the rod new about 20 years ago its a 9ft for a 3 to 6 line rating, and yes that is what it says on the blank. Its definitely a nice slow all through action but will put a long line out, I have used a 3, 4 and 5 rating on it and it handles them all pretty well and is just about perfect for a 4 or 5wt. Anyway last year I was using it for a bit of spider fishing on the Ure when another much younger angler approached me and asked me about the rod ( which looked brand new) I invited him to have a cast with it, he loved it and started to tell me all about how rods like the vision cult had been such a huge development in river rods he wanted to know how much it cost and what model it was as he wasnt familiar with B&W stuff. I informed him that the rod was probably only a few years younger than him. To say he was surprised was an understatement. He also admitted that he was influenced by the apparent newness. But really did like the action. Then this year I met up with someone fishing who was using a new Glass rod , I had a little try of it but must admit whilst it reminded me of the ABU farflyte from years ago it didnt inspire me to rush out and buy one.


So conclusions well i reckon in terms of rod development I reckon It was right for me about 10 or 12 years ago at that time rods and my casting were just about in sync, I have several from that era and they are my favourites. Now I think manufacturers having pursued rods for stillwaters and casting distance and then have made some genuine fishing rods are once again hoping that anglers will all rush out and buy the latest slow action retro tool , Well what they didnt reckon on was that this tight fisted Yorkshireman was happy to wait for the circle to turn...
Posted by Becks and Brown Trout at 13:22