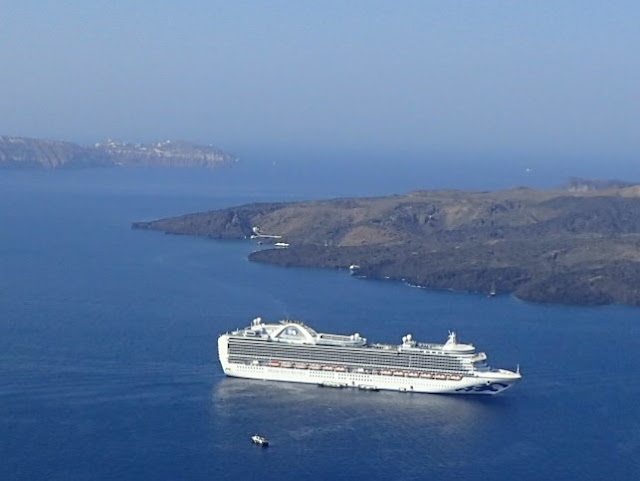 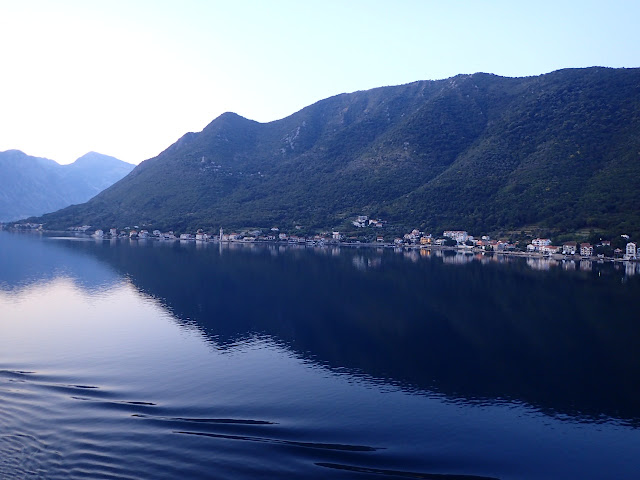 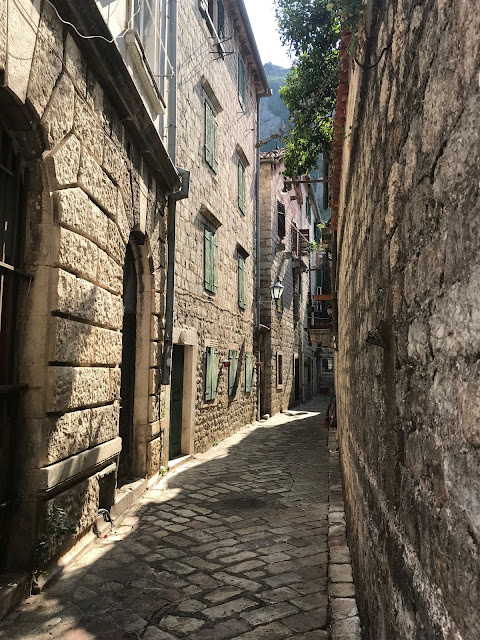 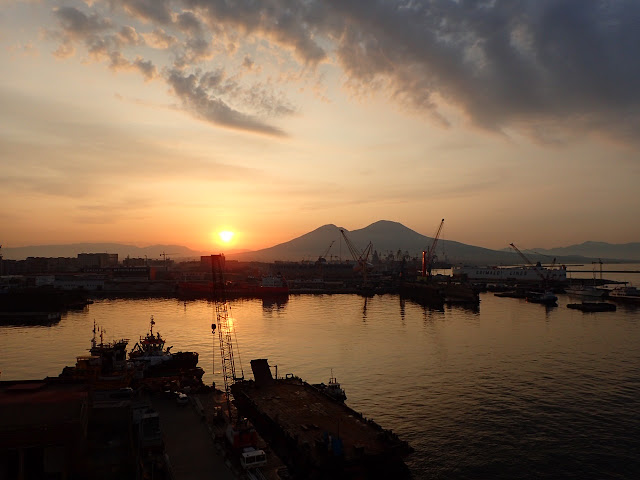 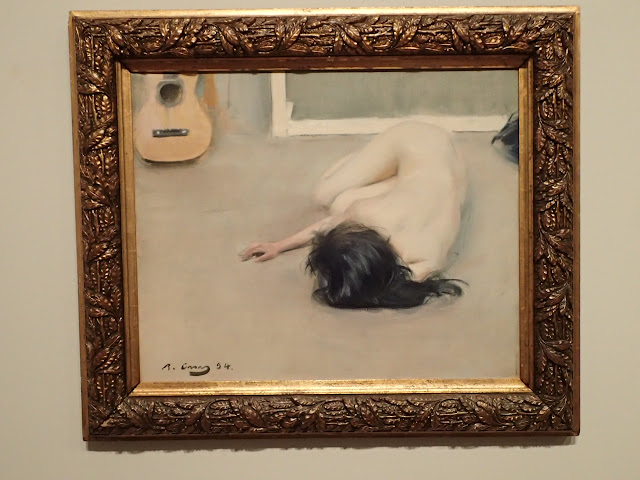 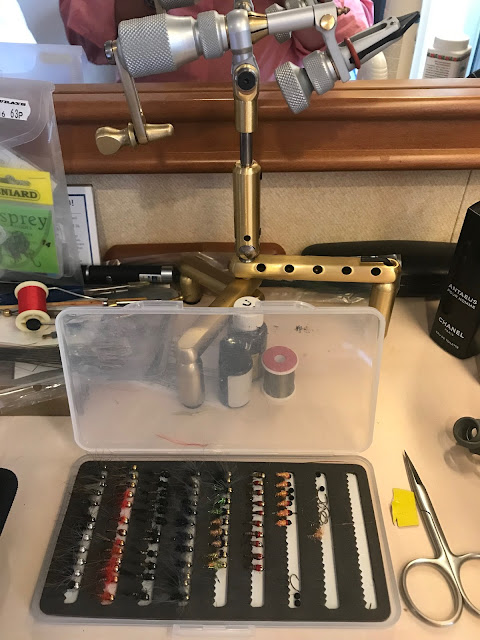 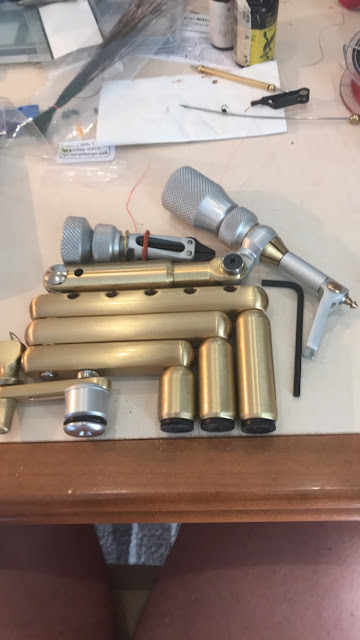 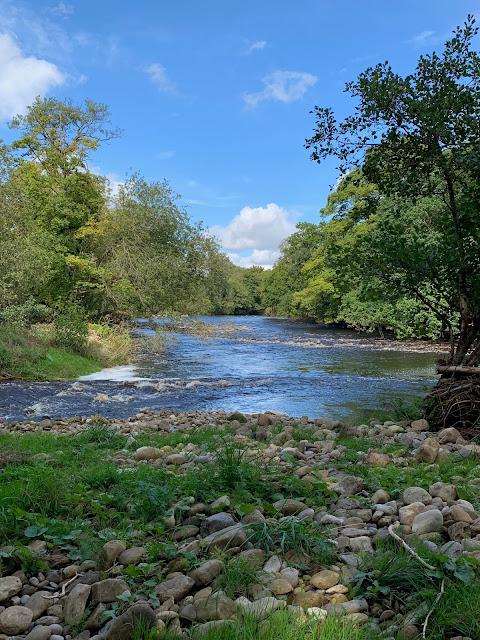 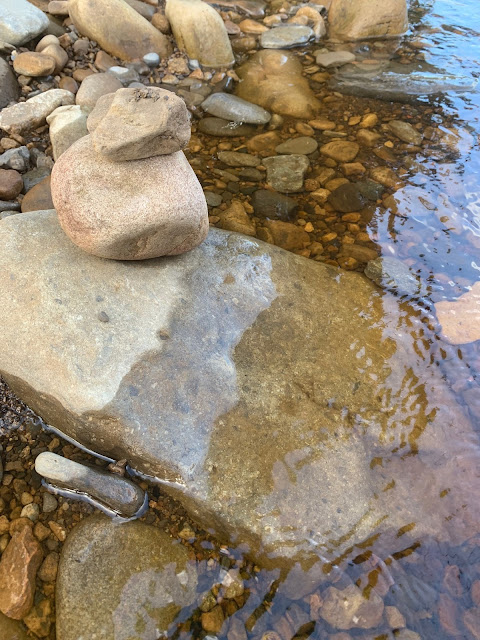 Posted by Becks and Brown Trout at 10:58

Having been on a few cruises myself, one always gets lost so you're not alone. One always eats too much, so not alone again and always make sure you use as much of the drink tab as you can. Cruising is a lot of fun as long as you're safe when you're on shore. That said, glad you're back home safe and sound.

So you have now got the cruise bug Andy :) Its all me & the wife have done for years, wouldn't do anything else & your right you always get lost at some point. Did you not sniff out the fly fishing shop in Barcelona...I highly recommend it next time you visit . Back to the Grayling if this rain ever stops. Tight lines for the Grayling mate.
Kind regards
George

George the cruise has been coming for a while . It was good . Barcelona day was a bad day mate ..