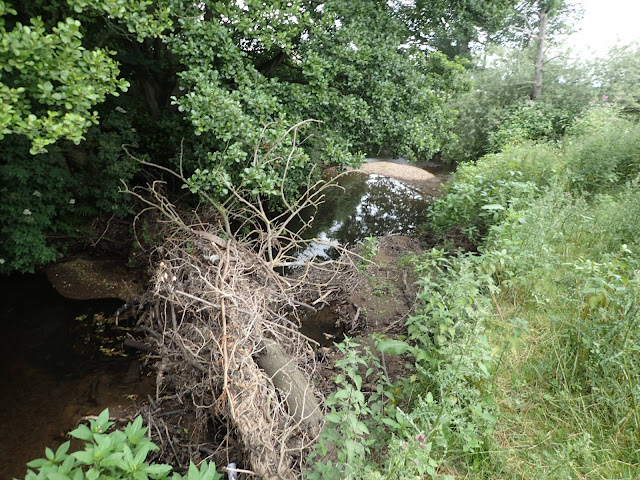 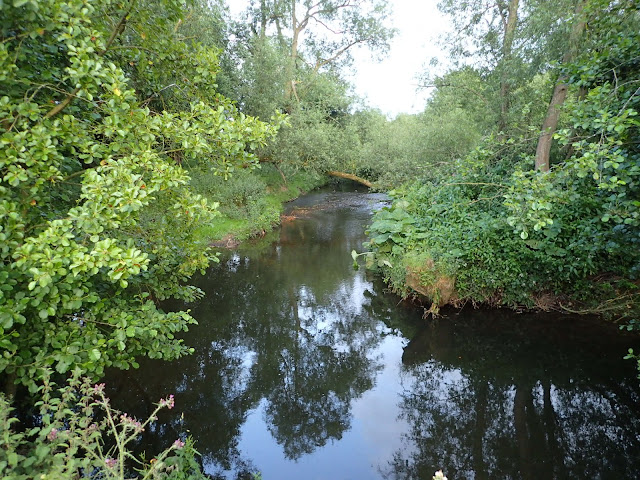 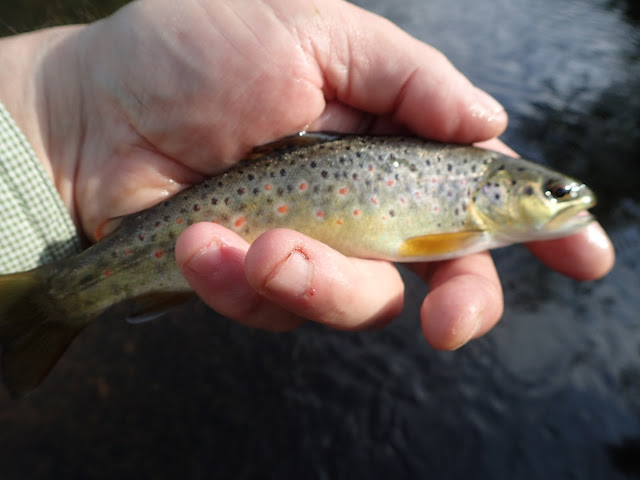 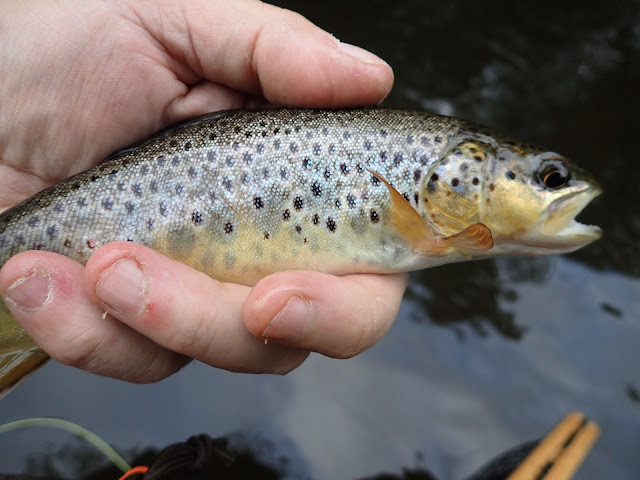 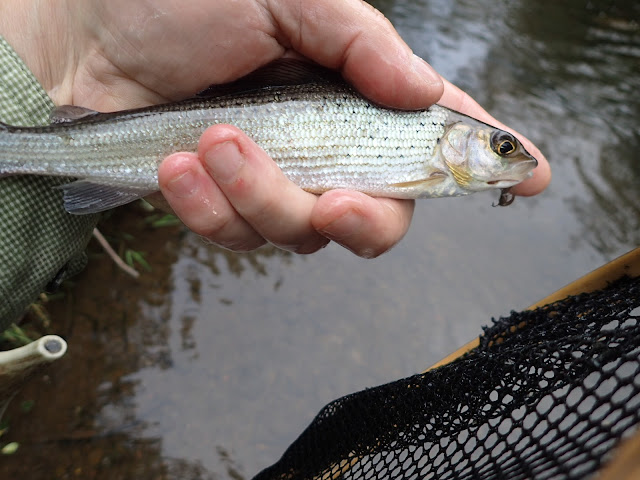 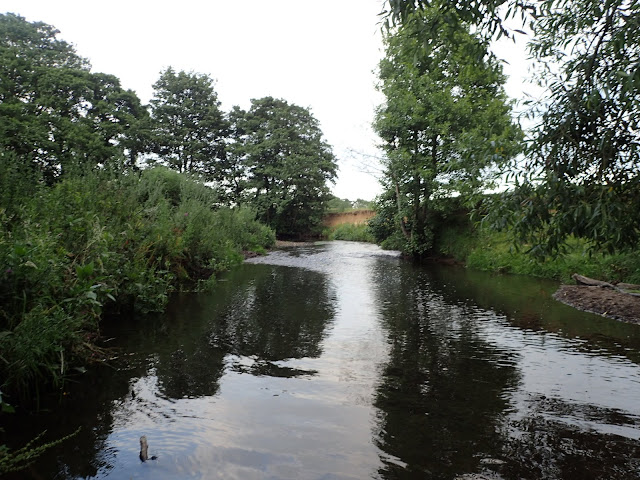 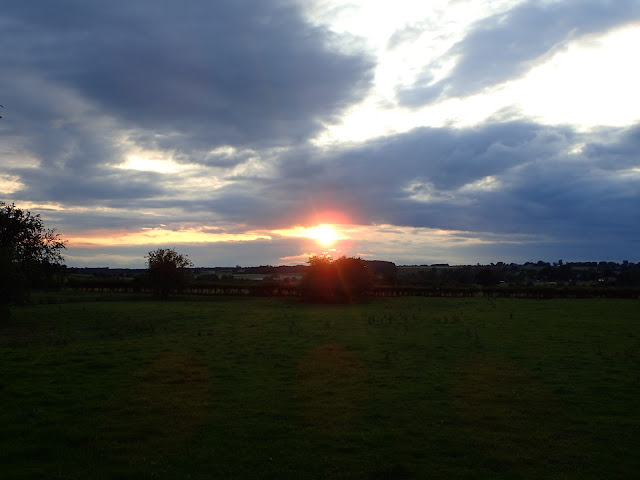 Posted by Becks and Brown Trout at 07:49


Hahah shame on you , I couldnt bring myself to kill a little wildie liek that..

I love the grayling. They have the most amazing fin patterns and colors. =)

Where is this on the Swale


Neil this is not the Swale . It is another small North Yorks Stream