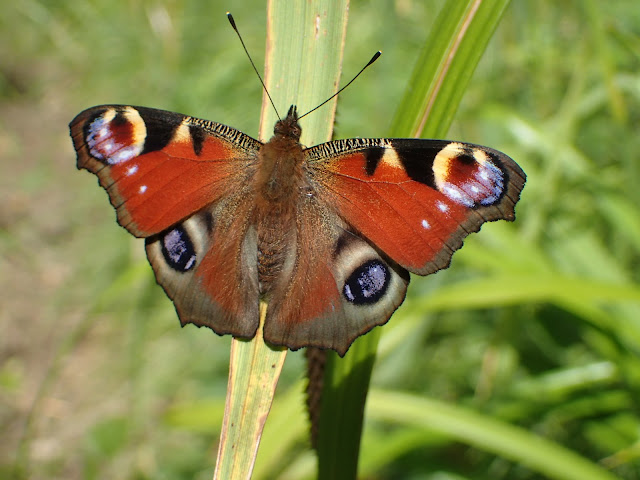 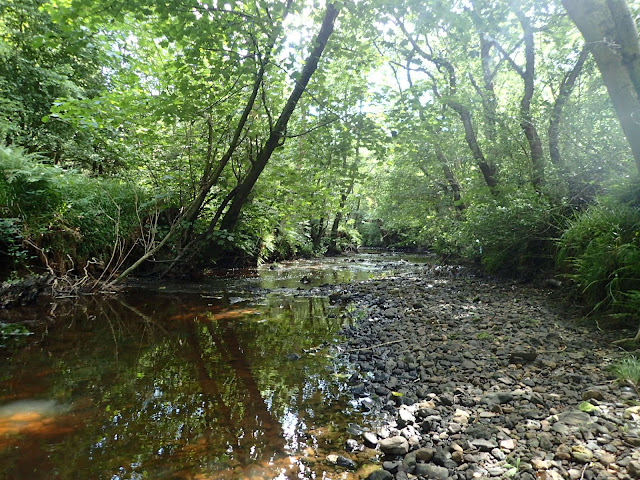 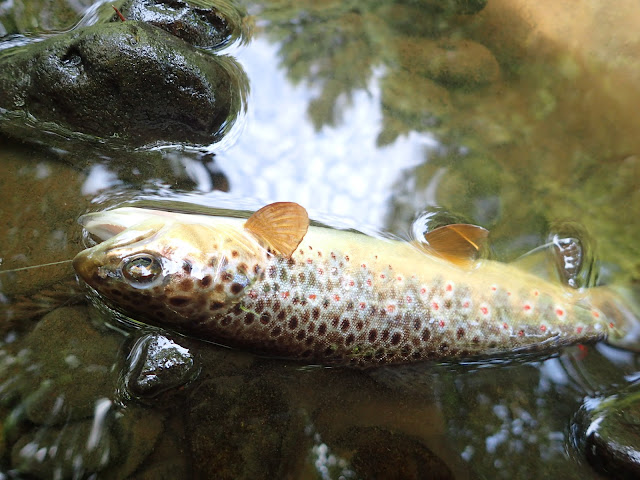 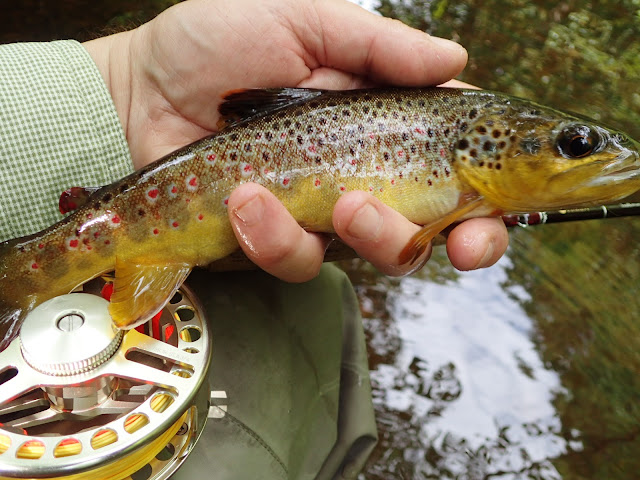 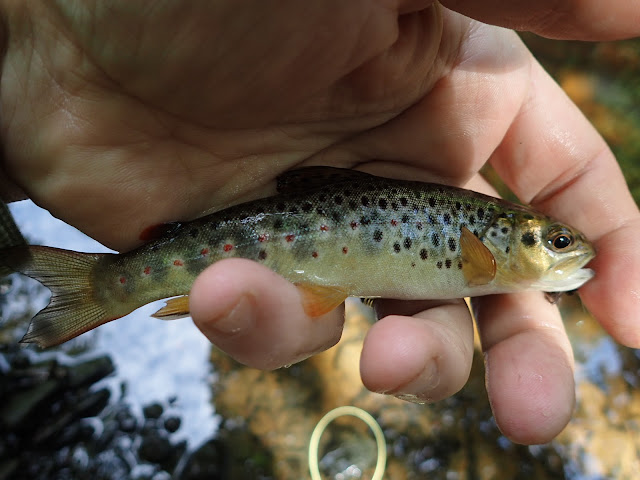 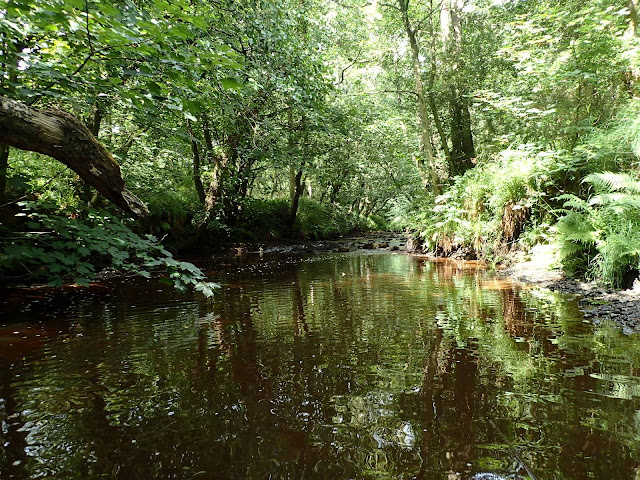 Posted by Becks and Brown Trout at 13:03

At least you got a couple. That is pretty thin looking water. I suspect relatively warm too.

Beautiful trout despite the low water.

Mark the tree canopy helps to keep temperature down but yes warmer than it should be,,,

This has been one of the wettest summers ever here in Alabama, wish we could help. Glad you made a connection despite the low water conditions. Thanks for sharing


Looking at the mark for a 'normal level' the stream is millions of gallons of water down on what it ought to be. You must be praying for some heavy rain and then steady rain, not the violent rain that comes and goes quickly. John

It's sad to see the low water and lack of fish. This has been a tough summer all around. Our weather is starting to cool so I suspect we'll have an early Winter. Hoping you see some moisture soon my friend.