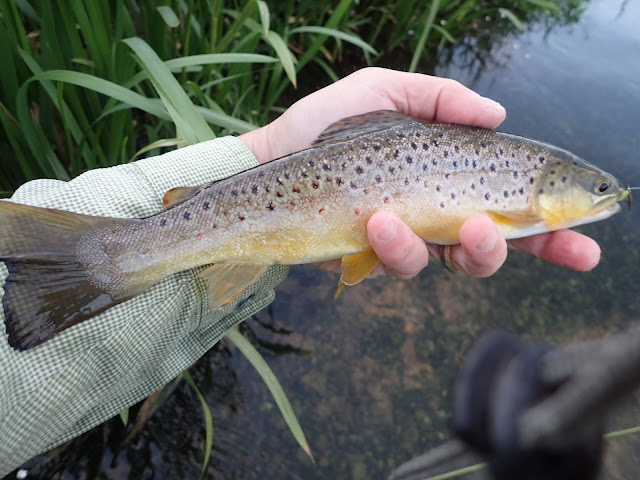 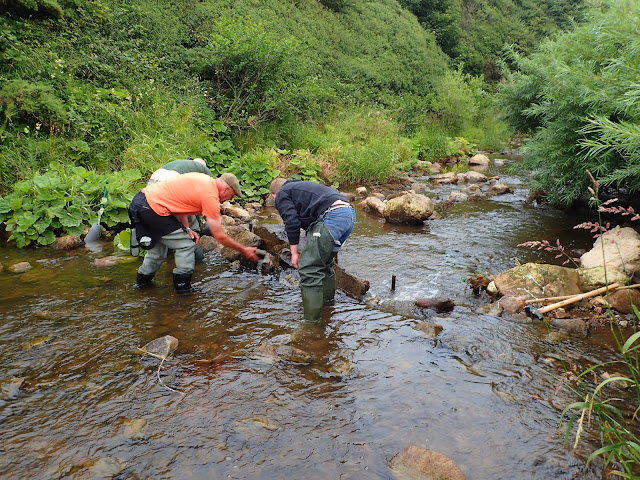 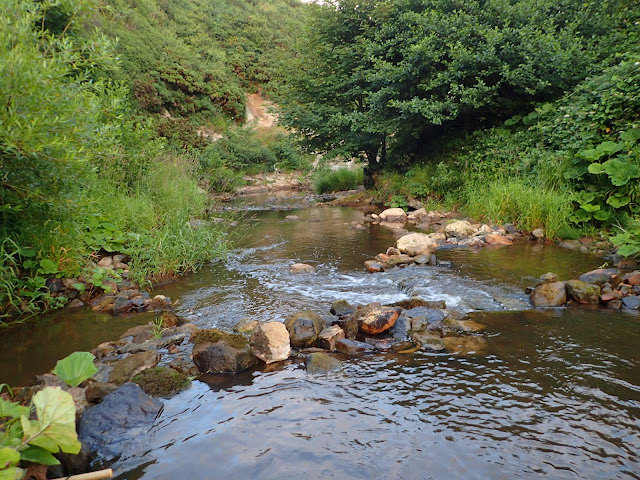 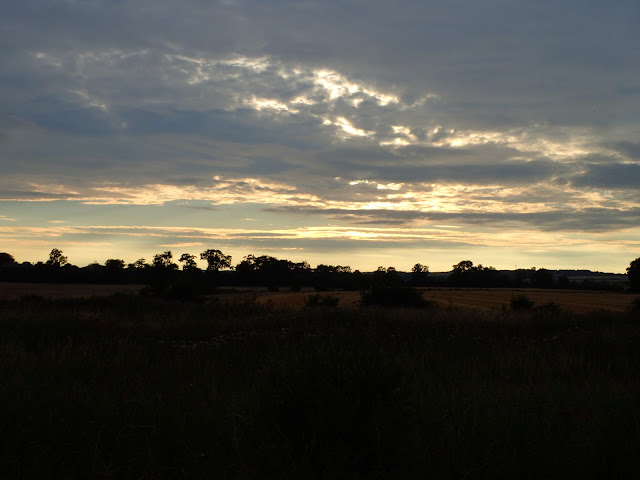 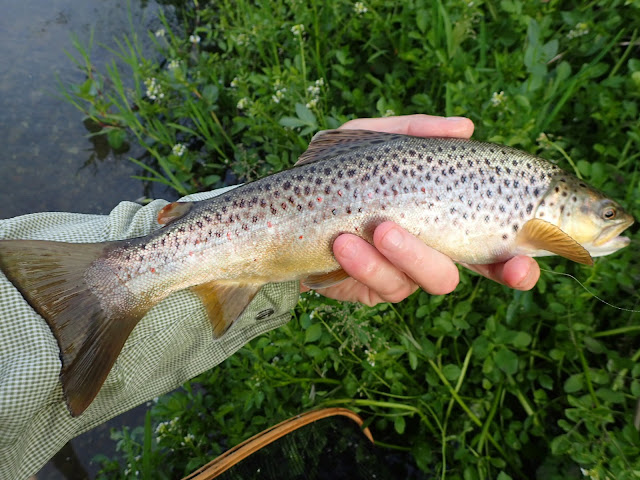 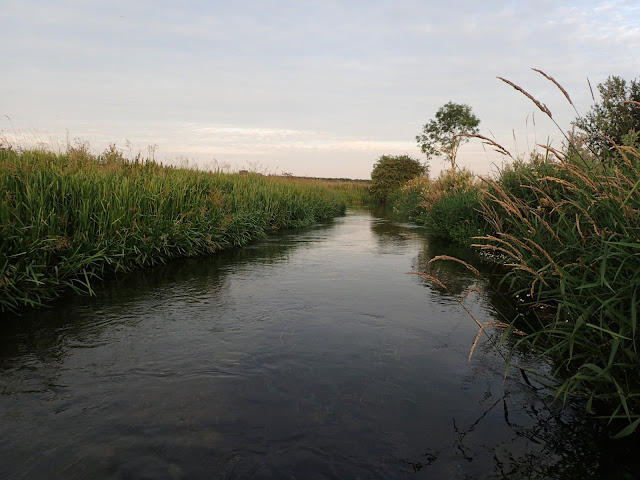 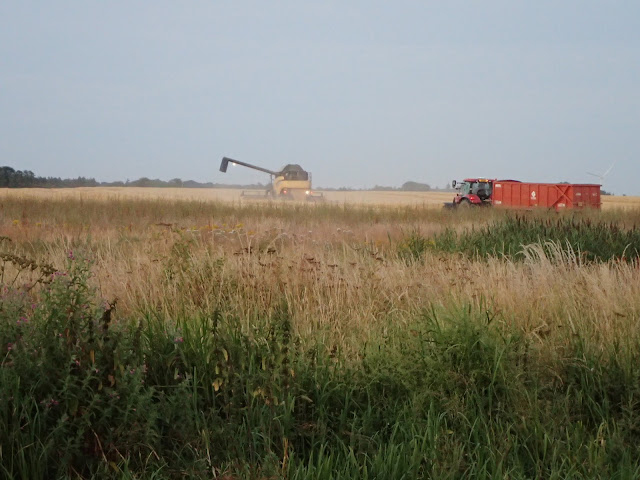 Posted by Becks and Brown Trout at 22:13

Andy two thumbs up on your restoration work. There are times when mother nature needs a helping hand.
Awesome brown trout at hand.

Anything done for streams to improve it's catch ratio and stream flow is always positive. Congrats on quality trout landed---thanks for sharing

A delightful post and a pleasure to read with my morning coffee. No rain in West Norfolk since mid-May and it is hot. The only cooler place is the orchard but the Horseflies seem to know that. Regards, John

We're in the middle of a drought that has maybe broken the past few days. Do a rain dance for us Andy!