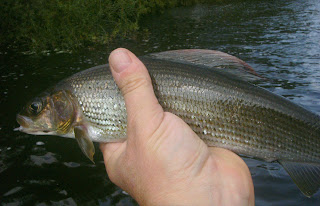 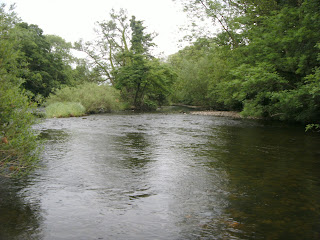 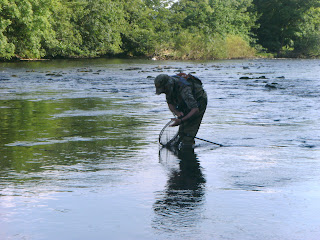 Posted by Becks and Brown Trout at 20:26