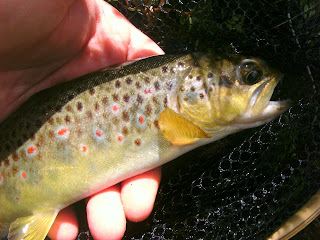 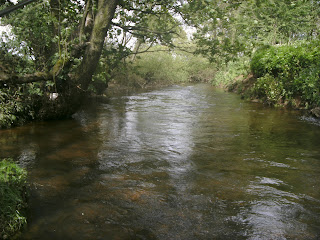 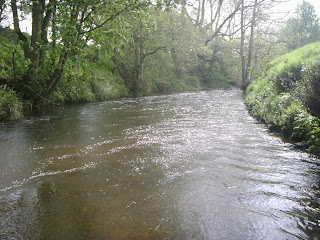 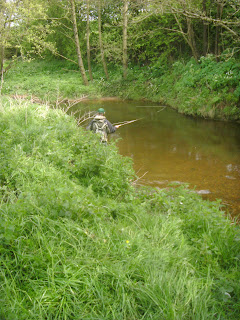 Posted by Becks and Brown Trout at 20:43

What mayfly patterns do you use up there? I have still not settled on one I am happy with for either the duns or spinners.

Sounds liek the fishing up there has been similar to down here, even though the rivers have settled back to near normal levels the trout just seem a bit lethargic and unwilling to rise still. Hopefully a settled week will see thta straight by next weekend.

Hi Dan. The weather is causing problems for everyone. As for the mayfly pattern I posted some in April take a look,,,,